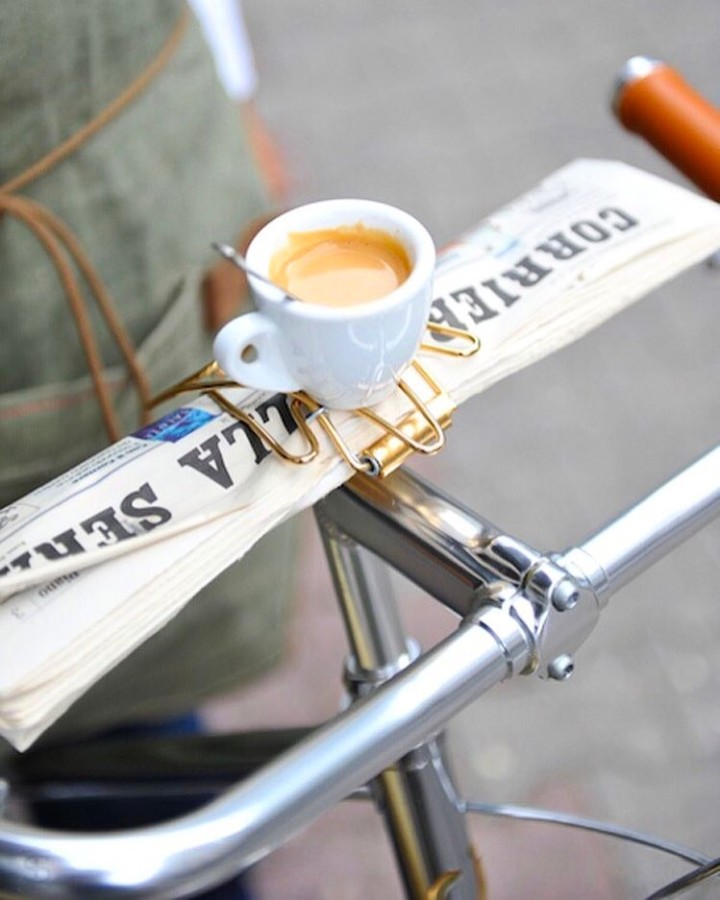 Life has changed a lot since I last took the time to write a post. I’m professionally buried; which is actually really wonderful because the experience of doing certain things on my own; has been priceless. I haven’t run in 2 weeks because of my knee which months ago would have devastated me but now I feel strangely liberated. I have SIX MONTHS, yes, a mere six months left of school and I am making plans for a bad ass graduation adventure. (like scaling a mountain in Patagonia, okay, maybe not that big but something really grand). I have less friendships to rely on than I used to (turns out some people can’t handle when you get messy) but the ones remaining feel really strong. I’m going to Iceland in September with my brother; where I am convinced, I will find my father (his soul, not actually his physical being). I get these STUPID braces off my bottom teeth in 8 weeks!! AND…..I signed up for an Olympic triathlon; which I swore I would not advertise until I was actually immersed in the training but fuck it, I’m really excited and I wanna tell someone. So now I’m telling everyone.

I’ve been battling my knee since 2013 but I’ve been very quiet about it. I mean, with my heart condition, the knee sort of always felt secondary and until recently; I could wiggle my way through any run. Well, two giant falls later, one in October and one just a few weeks ago equates to I’m officially done with distance running. (for awhile, hopefully not forever). Initially, this was hard to swallow. I tried over and over again to get over the 6 mile hump but the pain became really unbearable. I finally had some really hard conversations with myself. I realized I was holding into running for the wrong reasons. I built a lot of friendships running. Unfortunately, a lot of those sort of fizzled when I stopped pushing myself in a way that met the expectations of those around me. I thought that if I could get back to where I was; people would let me back in but I’m done operating like that. If it’s real, you ride the wave together, even when you both make mistakes. It really is, that simple.

The Olympic triathlon is nothing to sneeze at. I’m at day 3 of the training and I’m already like holy bananas but if I’m really being honest; I will always need something that feels hard in my life. I am just wired that way. The difference being, biking and swimming are SO FUN to me right now. I look forward to the workouts, the soreness, the hills, the laps, seeing faster times, smiling while outside or in the pool. I look forward to it all. The running is kind of secondary in this training plan which couldn’t be more perfect. Right now, I need things that make me happy. I don’t need things I dread. And the idea of conquering this distance on September 10th; feels really amazing to me. I’m super excited about it. So much so, I have butterflies when I consider my next workout. That hasn’t happened in a long time.

I’m not going to say that everything is shits and gigs over here because believe me; I have my days. Yesterday, while watching “This is Us” I started bawling over Randall and his Dad. What can I say, it made me think of my father; who looked as sad and unfortunate towards the end. There are days that I feel very emotional. There are days when I would give anything to change the dynamics of my life. I guess I convinced myself my father wasn’t a thing but I miss him immensely and I wish he was here so we could talk about my life. The universe can be cruel in that way. There’s a lot of good, I mean there is a ton of good but there is also the grim shit that can weigh you down. Right now, I’m just trying to refocus, re-calibrate and reconsider my expectations.

2 thoughts on “Changing up expectations.”